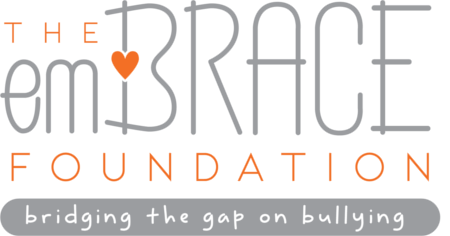 The emBRACE Foundation will aid locally nominated children under the age of 18 in an area of their life where they have experienced extreme bullying, all while raising funds to create an anti-bullying program to present in middle Tennessee schools

Members of Pack Orthodontics have had children that experienced bullying in some capacity or another, and it has fueled a desire to use our resources to not only help the victims, but to strengthen the front against bullying and those that allow it. The American Association of Orthodontists also states that “ONE IN FIVE children in America aged 12-18 experiences bullying annually, and of those teeth are ranked as the number one feature targeted.”

Pack Orthodontics would love to expand The emBRACE Foundation in partnering with other local businesses for donations, to reach as many potential victims of bullying as possible.

After establishing a basis for The emBRACE Foundation, fundraising would be added to not only purchase other items for bullying victims, but more importantly to create an anti-bullying program to present in schools

National Anti-Bullying Month takes place every October..
Pack Orthodontics is set to kick off our new foundation by awarding complimentary orthodontic treatment to select victims of bullying due to the appearance of their teeth.

An easy way to join against bullying would be to wear the color orange on National Unity Day this October 20th. Post your photo to social media including the tags #packortho, #theemBRACEfoundation, and the American Association of Orthodontists tag #bullyingbites. Of course, the best way to bridge the gap of bullying would be to have conversations with your children about the harm their words can have on others, and to encourage them to stand up for those they see being victimized.

The general public can nominate a child that has been known to be bullied due to their teeth alignment.

Child must be age 17 years or younger, and dental status must be of that ready to start treatment. Child must also have good hygiene, no previous orthodontic care, not in current orthodontic treatment or in-between phases of treatment.

Nominations will be a written description/story of the child’s experience with a bully, and either mailed to our office or emailed to our Public Relations Coordinator. Our application form must be included, as well.

A photograph of the child smiling must accompany the nomination.

Nominees will be asked to come into the office for a complimentary New Patient Exam, and for a short interview.

At least one child will be selected to receive complimentary orthodontic treatment after Dr. Pack and his team review all submissions.

Submissions will start October 1st and end on October 31st.

Those selected for treatment will be notified by November 11th. The nominating party of those selected will have the option to remain anonymous, if they so chose.

Submissions should be sent to: 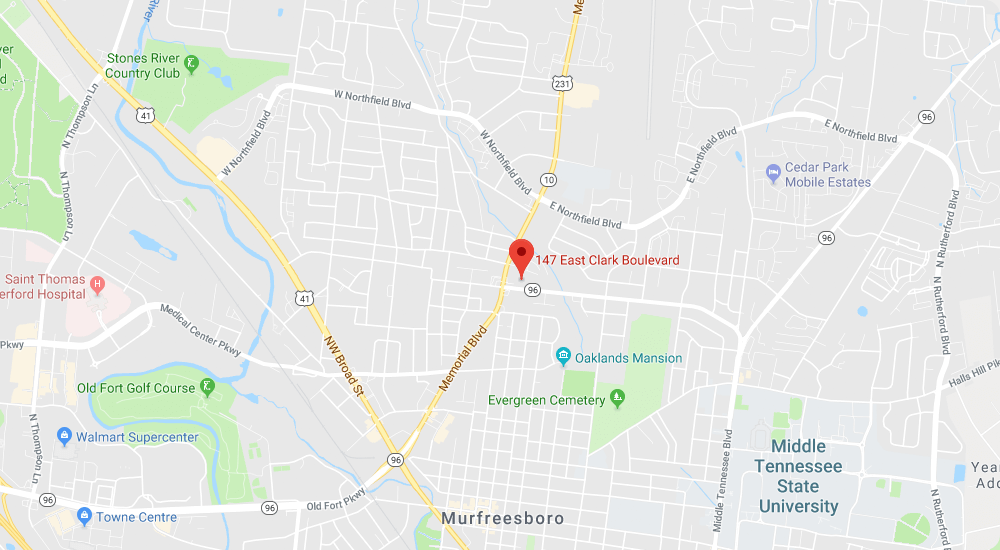 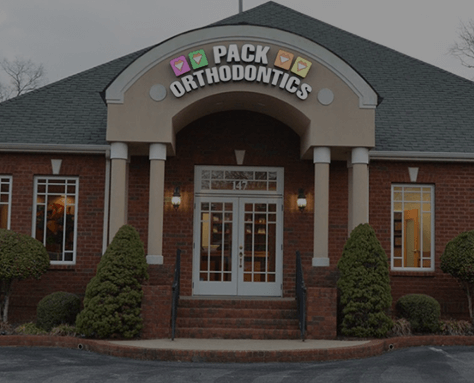 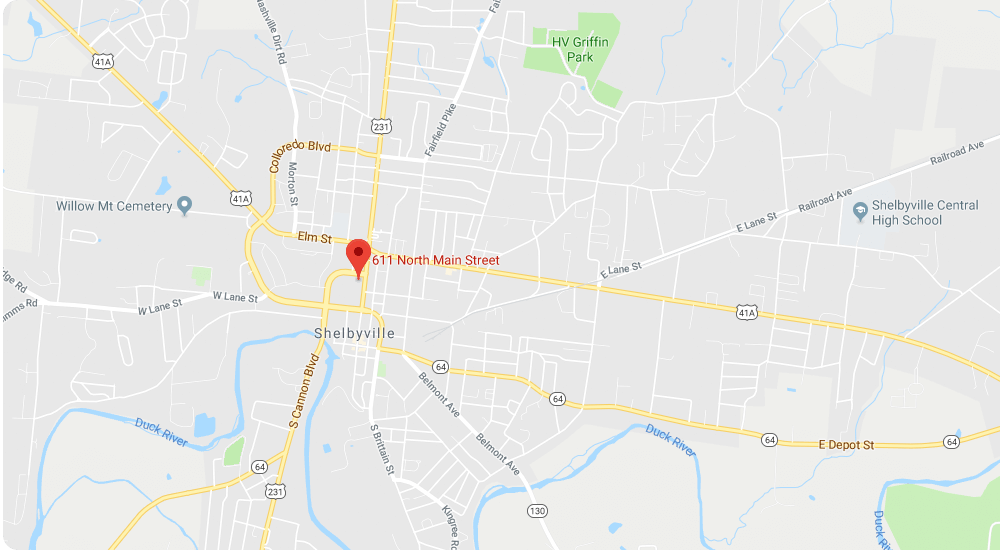